Sequoia Scientific’s LISST-ABS Turbidity Sensor is a single-point acoustic sediment sensor. The sensor initially measures Attenuation Corrected Backscatter that is then converted with an internal multiplier to a Suspended Particles (mg/L) measurement. The LISST-ABS is compatible with the X2 data logger using the SDI-12 communication protocol and sensor interface. Below is information on the settings and wiring required to integrate the sensor with the X2 data logger. 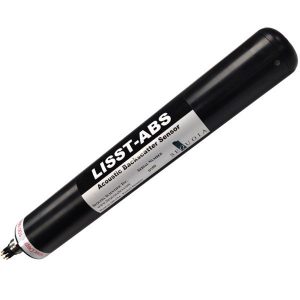 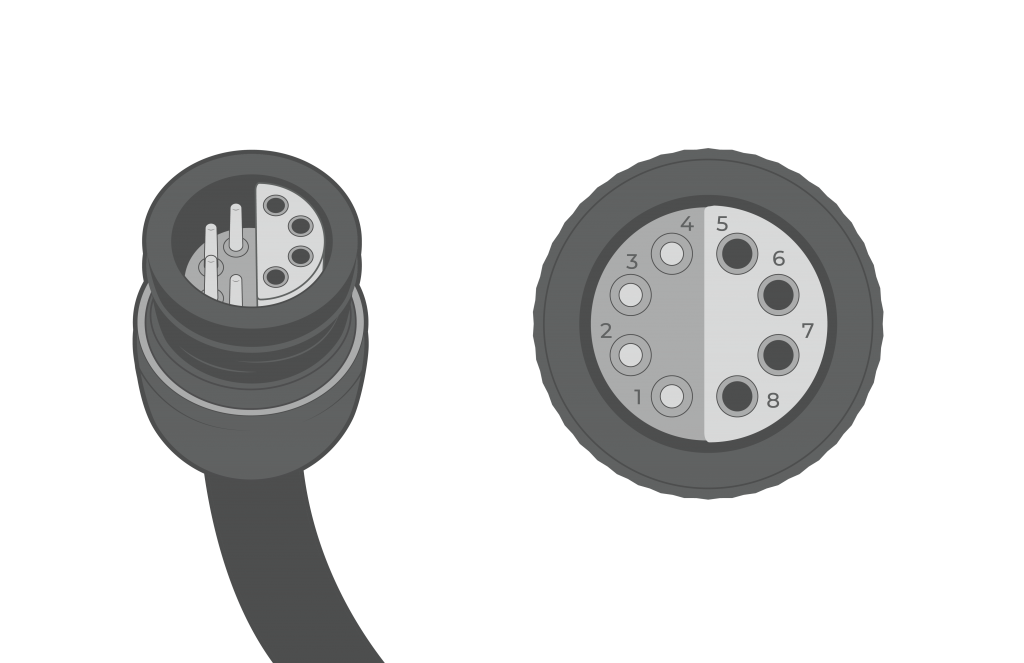 For the X2 data logger, the SDI-12 communication protocol and the unique address of the sensor are the most important settings. If another sensor on the X2 communicates via the SDI-12 protocol, each sensor must have its own unique SDI-12 address.

The X2 data logger includes a pre-loaded Sequoia LISST-ABS turbidity sensor script that will detect the unique SDI-12 address of the sensor, along with the X2 sensor port in which it is connected. Use the CONNECT software to enable the script for sensor detection.

The Sequoia LISST-ABS turbidity sensor outputs a single Suspended Particle (mg/L) parameter. The sensor utilizes acoustic backscatter to measure the concentrations of particles suspended in the water. Its initial “Uncalibrated Concentration” is based on measurements from 75-90 micron glass microspheres; however, users can adjust the calibration using a solution with a known composition and size of particles. This solution should be a representative sample of the particles sizes expected in-situ.

Sequoia recommends that the LISST-ABS collects a 30 second or longer average. The X2 utilizes the SDI-12 command M3 to provide a 120-second average (1Hz), providing reliable results over that time frame.