If a G2-Rain system appears to be reporting less than the expected rainfall (or none at all) it is possible the magnetic switch responsible for registering the tipping arm movement is intermittent or non-functional. Reference the following steps to confirm the Reed switch status and install a replacement as necessary. 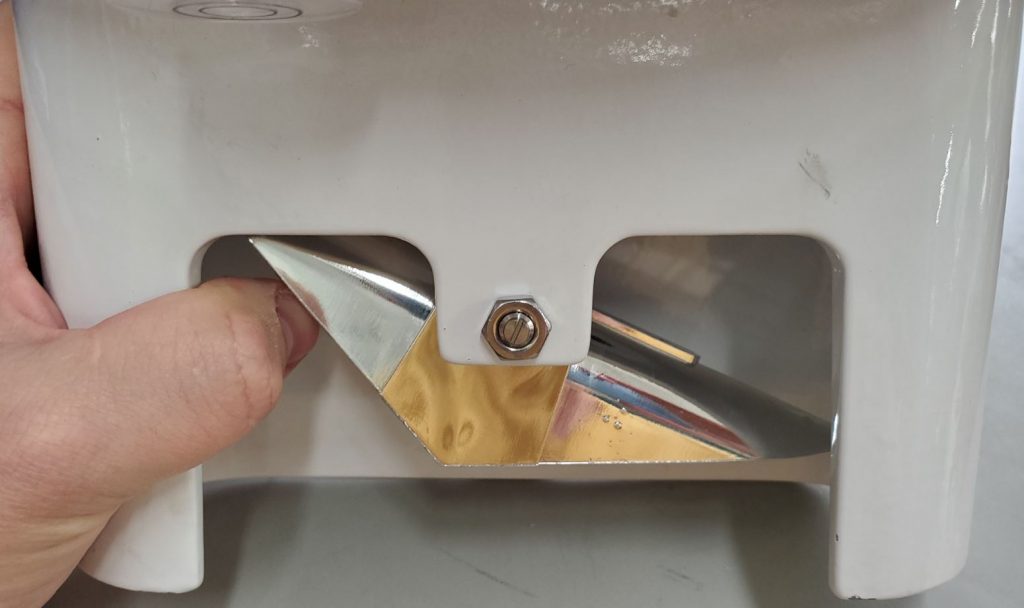 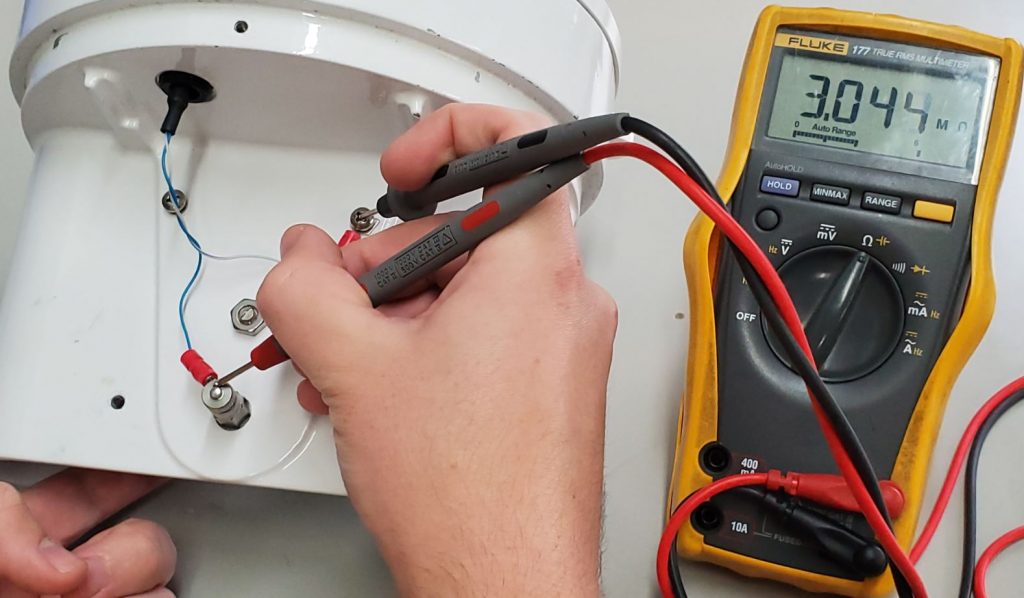 Figure 2: Resistances in the MΩ range will be observed for a functional switch when the tipping arm is closed 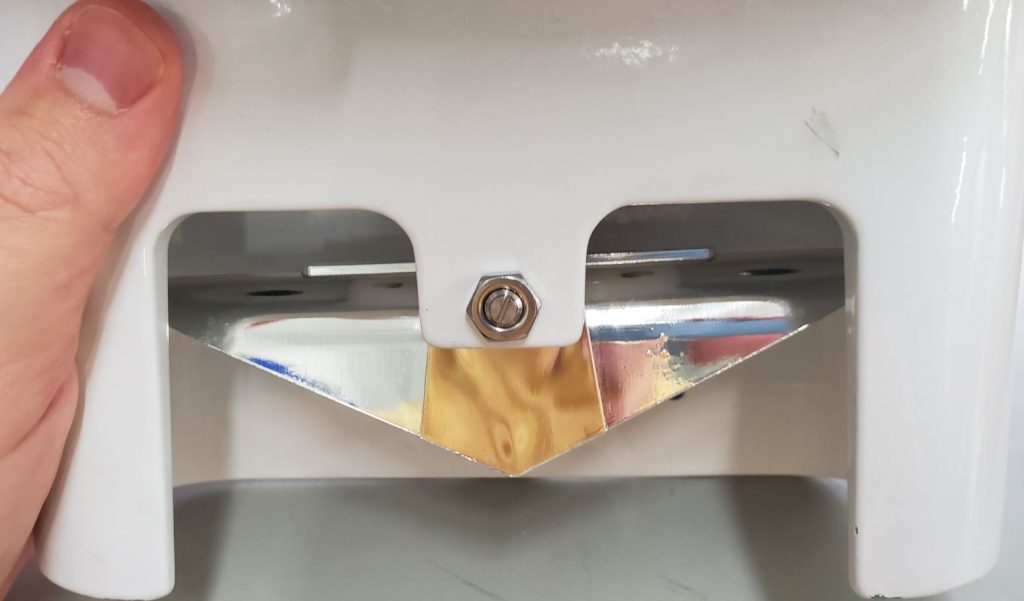 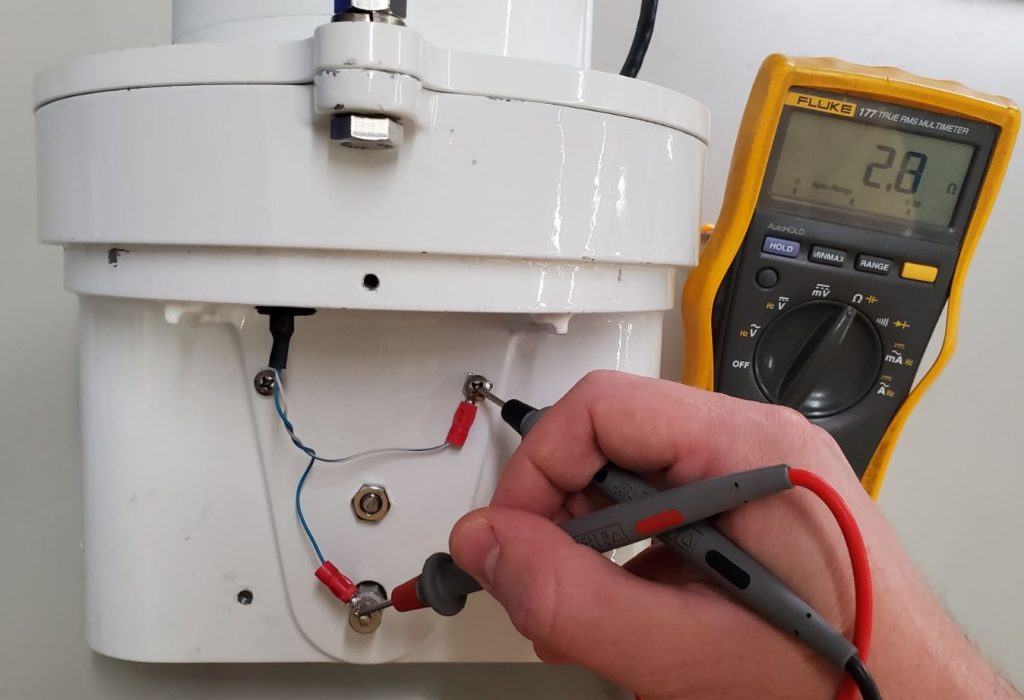 Figure 4: Resistances <5Ω will be observed for a functional switch when the tipping arm is open

If the resistance does not change in response to movement of the tipping arm as shown above, the switch will need replaced. 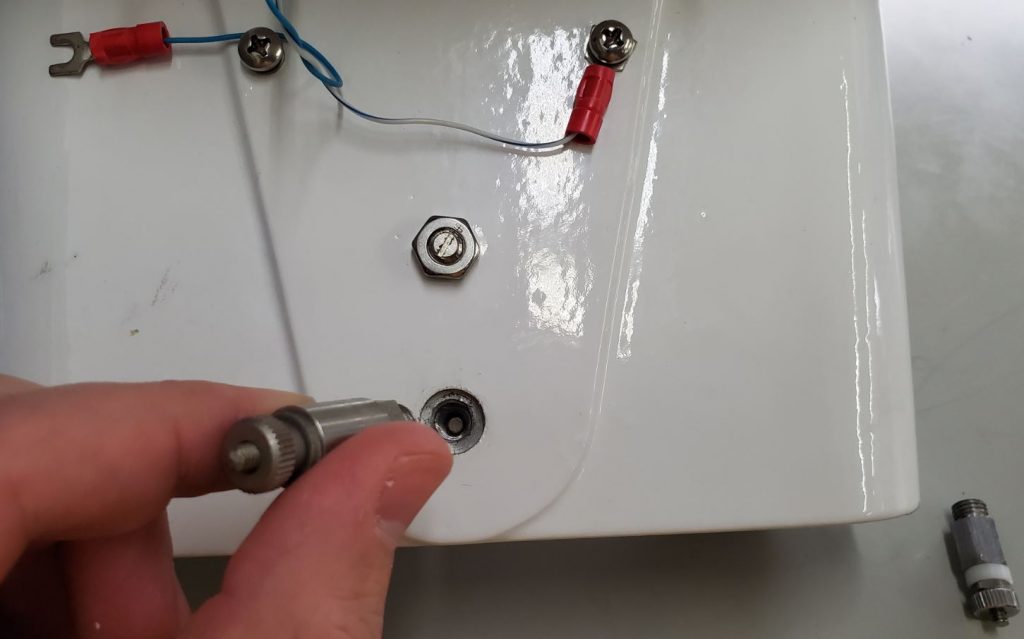 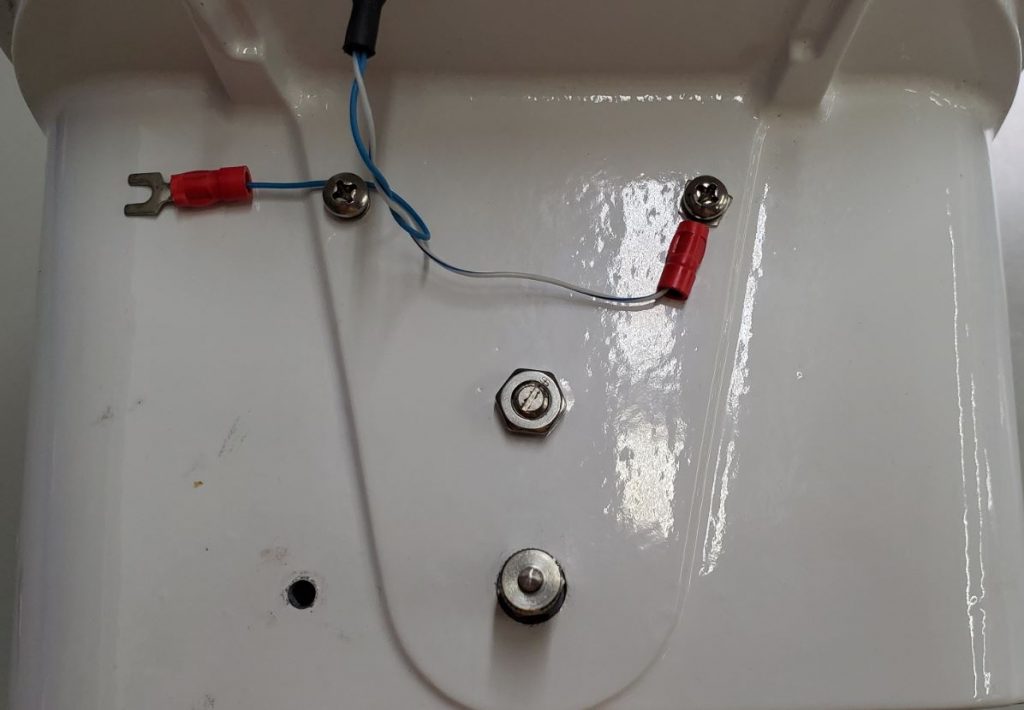 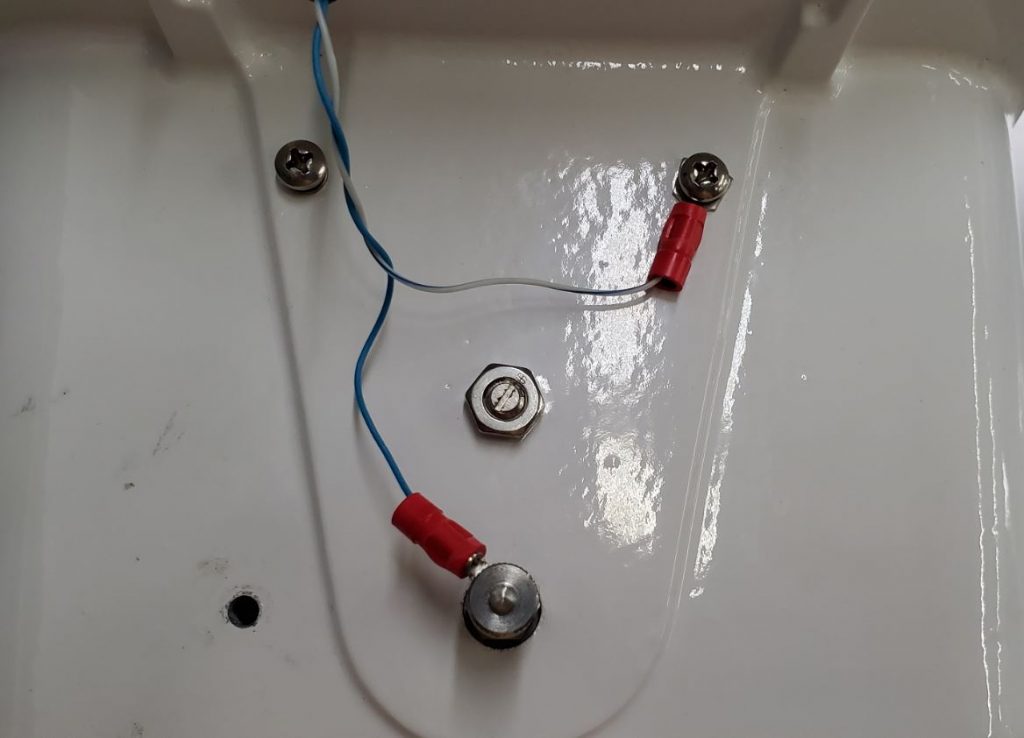 Figure 8: Re-connect the tipping bucket lead to the new switch

Conduct the same resistance testing using a voltmeter as discussed in the first portion of the article to confirm the newly-installed switch is functioning properly.